Boroondara's recently elected Mayor Heinz Kreutz, opened the Ashburton cogeneration plant on Thursday 15 Decemb er 2011.  The plant uses natural gas in a piston engine to generate electricty for the Ashburton Pool and Recreation Centre.
Heat generated by the engine is used to heat the swimming pool.  A standard German-made cogeneration unit was installed in the existing equipment room.
The plant will save carbon emissions equivalent to taking 300 cars off the roads, and saves ratepayers $70,000 per year in electricity bills, and was commissioned as part of Boroondara's Our Low Carbon Future strategy.
Carolyn Ingvarson and Mick Nolan (from Lighter footprints) and Peter Campbell attended this event, and congratulated the City of Boroondara for this energy and money saving initiative that also reduces our carbon emissions.
Following this successful pilot, similar cogeneration plants will be used in other locations within the City of Boroondara and elsewhere. 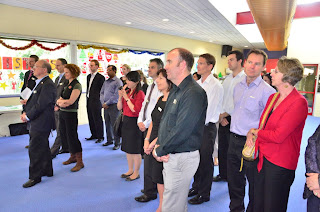 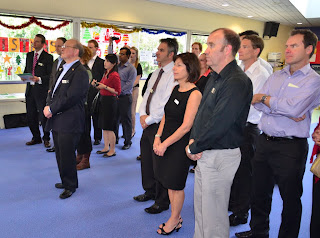 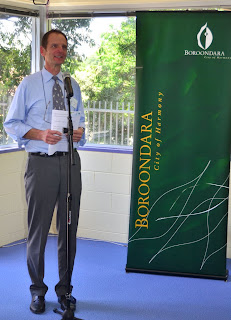 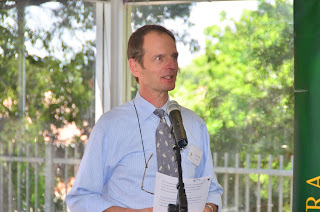 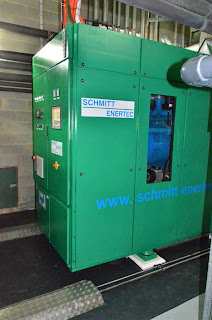 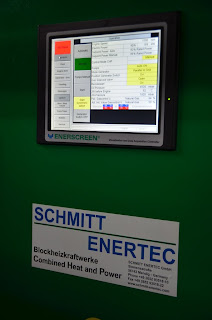 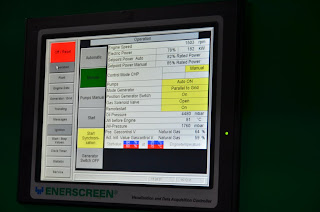 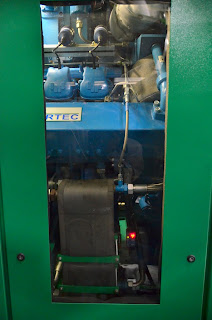 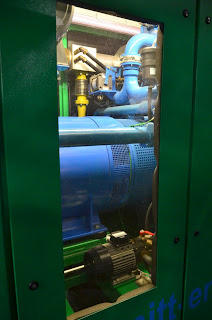 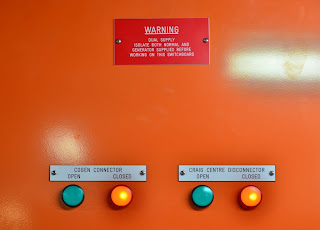 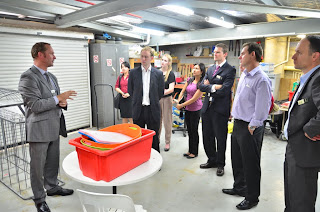 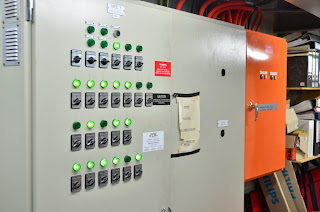 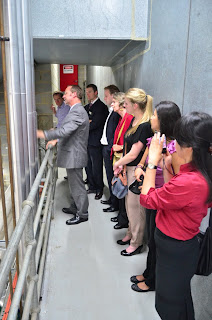 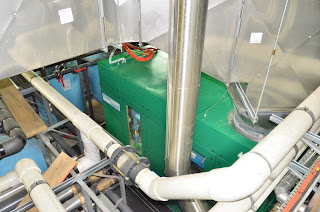 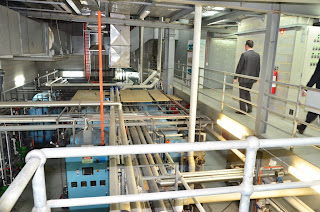 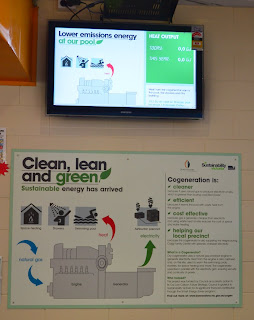